Dr. Sharma received a combined MD/MBA degree in Health Management from Tufts University School of Medicine and then completed his specialty training in Emergency Medicine at NYU Medical Center/Bellevue Hospital, where he was selected as Chief Resident. During his residency, he received several awards, including the American Medical Association (AMA) Foundation Leadership Award and the Emergency Medicine Residents' Association (EMRA) National Leadership Award. Dr. Sharma previously served as the Executive Vice-Chief of Emergency Medicine at Weill Cornell Medicine. Prior to that, he served as the Medical Director and Associate Chief of Service for the Emergency Department at NYU Langone Medical Center.

He is a national leader in the fields of emergency medicine, healthcare operations, telemedicine and virtual healthcare. Dr. Sharma has an accomplished record of numerous publications in peer reviewed journals and has been an invited guest speaker at several national and international programs, including the National Academy of Medicine. His accomplishments in innovation have been featured in several national media platforms and academic journals, including The Wall Street Journal, The Washington Post, NEJM Catalyst, and JAMA. In 2017, he was the recipient of the Emergency Care Innovation of the Year Award and, in 2019, he was named a Top 25 Innovator in the healthcare industry by Modern Healthcare as well as one of EMRA’s 45 under 45 Influencers in Emergency Medicine.

He serves on the American College of Emergency Physicians (ACEP) National Emergency Medicine Practice Committee and National Quality and Patient Safety Committee. In addition, he is an Oral Boards Examiner for the American Board of Emergency Medicine (ABEM) and has been certified as a Certified Physician Executive (CPE) by the Certifying Commission in Medical Management. He is also a graduate of the inaugural class of the University of Pennsylvania Wharton School/Deloitte Consulting Physician Leadership Academy. 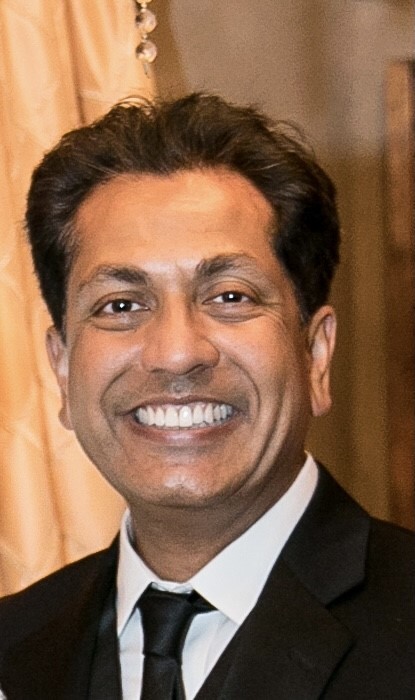